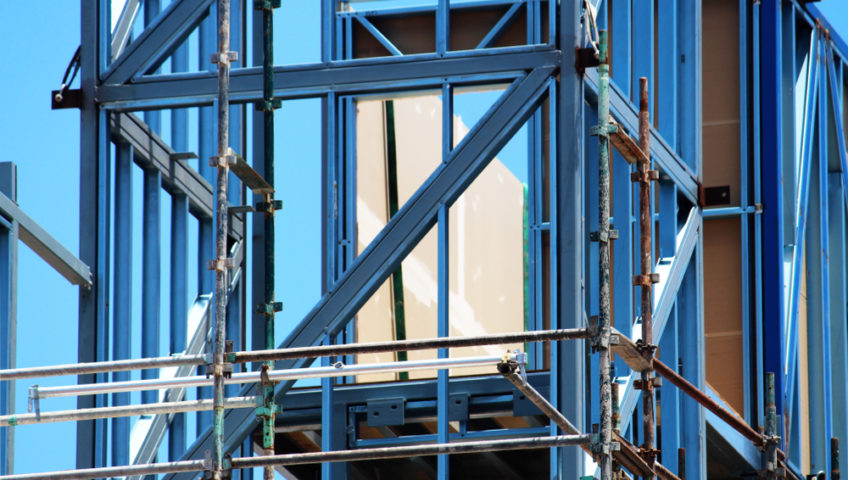 What are the Types of Structural Steel Framing Systems?

Structural steel is a class of steel that is used for making construction material in different shapes. Structural steel shapes are available in the form of an elongated beam. Their shapes, sizes, strength, and mechanical properties are thoroughly checked by regulatory authorities in different countries.

Structural steel shapes are stiff as compared to their cross-sectional area and can support the high load. All skyscrapers use structural steel due to high strength to weight ratio as compared to concrete. Since steel is denser than concrete it does not need extra material to carry a load.

There are three types of structural steel framing system

Types of the bolt connection

It should be kept in mind that the entire gravitational load in the SFS Framing structure is based on beams and columns. As per the requirement and function of the structure, the distance is calculated between the beams. Therefore we can establish any area of the floor or roof of the building without thinking much about the possible limitations. It is also possible to construct multiple story building using a skeleton framing system.

In a wall bearing SFS Framing structure, all the load of floor and roof is on the interior or exterior wall. Wall bearing needs to be extremely strong because it carries all the vertical reactions and any horizontal loads. Low rise structures are mostly constructed by using the wall bearing framing system. Multiple story building exerts very high loads, so the size of the bearing wall is extensively increased to hold up the overall load. They are also supported by applying concrete walls. Wall bearing frame system is suitable for single-story building because steel beams carry walls and floor load. To give it the strength end part of steel beams are placed in the foundation of the house or building.

Long span steel framing has opted when a large clearance area is required and such long-spanning cannot be achieved with normal beams and columns. There are two groups in which a structural system for long span building is classified. Both tensile and compressive forces are applied where bending is subjected. Since bridges are the example of long-span structure, there has been a relationship of development between bridges and long-span buildings. The funicular structure includes the parabolic arch, tunnel vault, and the dome which act as compression while the cable-stayed roof, the bicycle wheel, and wrapped tension surfaces act in tension.

In long-span buildings, bending structures are used for bridges like plate girders, rigid frames, arches, cantilever suspension span, and trusses. Plate girders are welded by steel plates to make a beam that is deeper than the normal ones and can span up to 60 meters. Girders are selected for the case where the depth of the member is constrained to a large unhindered area in the lower story. Roller beams, welded girders and a girder consist of two girders fastened is the configuration of the given long span framing system. Trusses can be used in the cases where restriction on the element depth is not imposed. Trusses are better options as compared to others in controlling deflections due to better stiffness.

We use cookies to ensure that we give you the best experience on our website. If you continue to use this site we will assume that you are happy with it.Ok