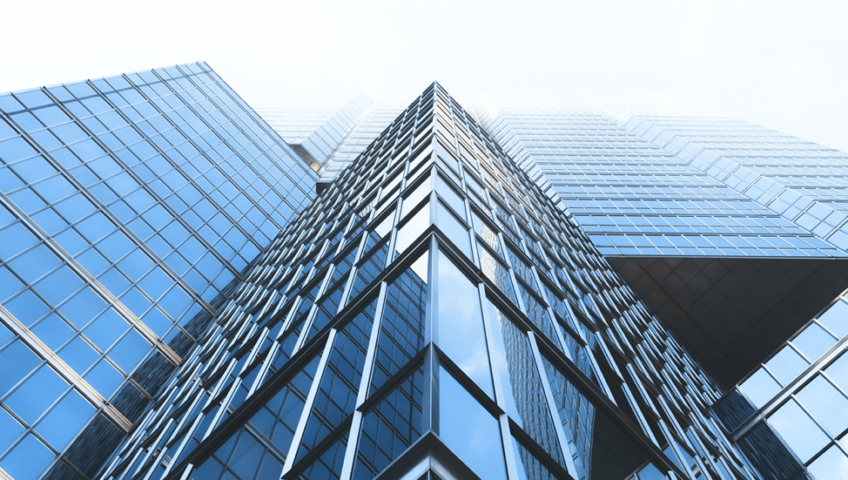 What Are Curtain Walls and Its Types?

A curtain wall system is like enveloping a building in which outer walls are non-structural. Since it is non-structural, it is made up of very lightweight material which adds to a reduction in constructional cost. It is usually made up of a thin aluminium-framed wall which also has glass, metal panels, and thin stones. This frame is attached to the building structure and does not hold any load of the floor or roof of the building.

A curtain wall is intended to control air and water infiltration, and withstand wind loads. This technology is used in high rise buildings. Empire state building is a perfect example of a curtain wall system. They are very friendly to sunlight. Since they are transparent, they make the sunlight to pass in during the day time, which at the end of the day saves the energy expenditure inside the premises.

Components Of A Curtain Wall

The transom is the horizontal members on the curtain wall panel. Mullions are the vertical rails that are anchored to the edge of the beam. These are principally concerned with providing support to the dead weight of the curtain wall. In the conventional curtain wall system, each system has to be placed one after another. For ensuring precision in installation high-quality check is maintained.

While studying curtain wall detail we have come to the point that the curtain wall system provides resistance against lateral forces mainly earthquakes. When taking into consideration the strength of the building, the curtain wall plays a proficient role in adapting to different temperature ranges. In high rise buildings due to the number of floors temperature seems high and would be a risk factor for those working on those floors. It transmits a wind-induced load to the primary structure. It avoids the seismic accelerations to keep the occupants of the building at ease.

The curtain wall system is prepared then brought to the site and assembled. They are two types of it based on the way components are assembled.

They can be distinct as non-load bearing walls hovering in front of structural steel framing. The term “stick” refers to the factory cut mullions and transoms which are transported to the site as loose bars or sticks.

The Stick curtain wall system engages its apparatus to be assembled piece by piece on the building at the site. This type of system is installed at low rise buildings or small regions. This system has the benefit of low shipping costs as it facilitates on-site adjustments. Its drawback is the additional time and cost of labour. Sometimes it takes additional support of cranes and scaffolding for assembling the system.

The Unitized curtain system is recognized by the split mullions and the transforms that are evident in the panel perimeter. A Unitized curtain wall system comes with interlocking units that are brought from the factory. In this system, the whole component is brought as a single unit from the factory, so it does not need the installation of every other component. The sizes of the walls are adjusted as per floor to floor height. As it comes in a single unified form, the elevation of the front wall should be kept in mind for the transportation and installation process. Generally, it does not need the additional support of cranes and scaffolding for assembling. But for installation sometime exterior support in the form of mini cranes is required.

Semi unitized curtain wall system uses the same framework as a stick curtain system into which pre-fabricated and glazed frames are installed, providing fixed and opening windows with an identical internal and external appearance.